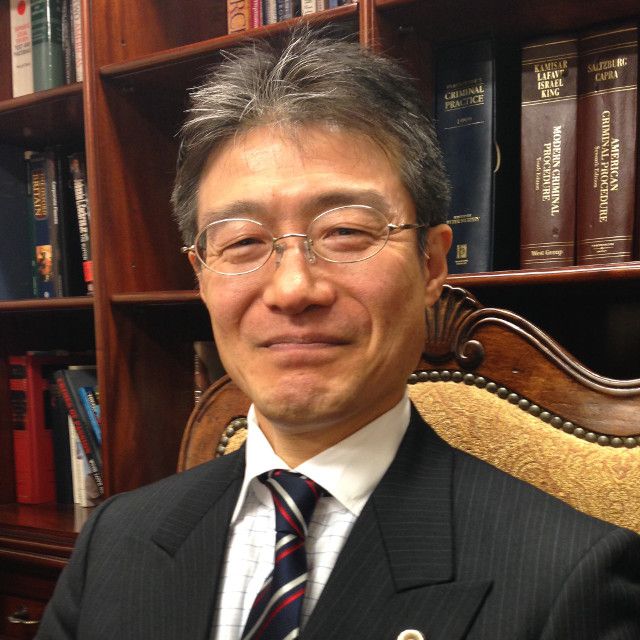 He has participated in third-party committees that have been established with respect to large-scale scandals in companies and government agencies.

Joined NICD in 2014, he is mainly working on criminal cases from both the suspect’s side and the victim’s side.