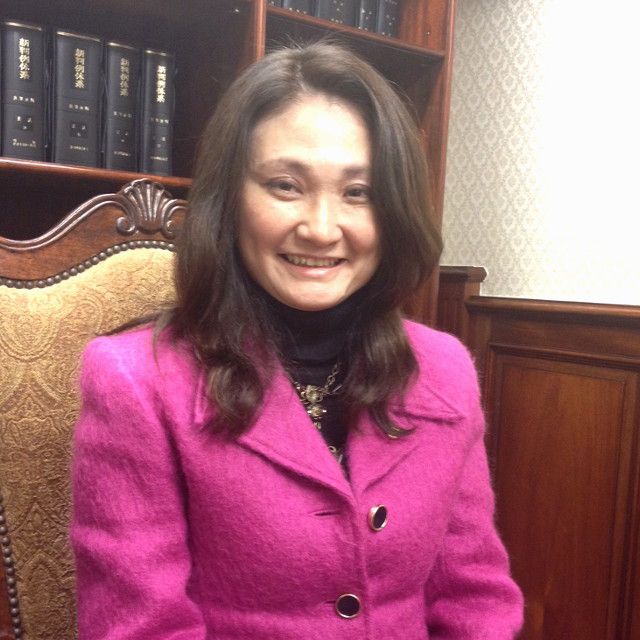 Ms. Chihaya Kojima, the firm’s foreign law partner, practices in Japan as a gaikokuho-jimu-bengoshi (registered foreign lawyer). She put her efforts in setting up Nakamura International Criminal Defense with its founding and managing partner, Mr. Tsutomu Nakamura in 2010.

Ms. Kojima heads the firm’s International Business Relations. When a client contacts us from overseas, she coordinates the case to be handled efficiently and smoothly by the firm’s Japanese lawyers, making sure that the client is well informed at every stage of the case even when they are not in Japan. She also supports Japanese clients who are involved in a crime outside Japan, coordinating the communication between the local lawyer and the family in Japan.

Ms. Kojima advises corporate and individual clients planning to do business in the United States on various aspects of U.S. law, including: preparing and reviewing lease agreements and other types of commercial contracts, acquiring the necessary permits and licenses for the types of operations to be undertaken, establishing in-house regulations, and problems that can arise when hiring locals. She also offers detailed advice on day-to-day business and social matters which one needs to know in order to expand into an environment with a different culture and lifestyle.
In addition, Ms. Kojima provides clients with the latest information on trends in U.S. legislation and case law, including antitrust law and the Foreign Corrupt Practices Act, which can affect a company’s ability to continue doing business in the United States, as well as internal investigation methods.

Ms. Kojima graduated from New York University School of Law and then joined the New York office of Morrison & Foerster, one of America’s largest law firms. There she advised clients, mainly subsidiaries and local offices of Japanese companies, on legal issues relating to starting a new business in the United States and maintaining and expanding an existing one, including incorporation and hiring. She also worked with lawyers in the firm’s litigation department scrutinizing corporate documents during preparations for lawsuits involving Japanese companies, especially at the discovery stage.

Ms. Kojima also has experience working in-house in Japan. She set up and led a legal department in a leading child care support company. In addition to advising the members of the business department on domestic legal matters, she also advised on the regulatory matters and the preparation of legal documents when the company opened an office in Hawaii.